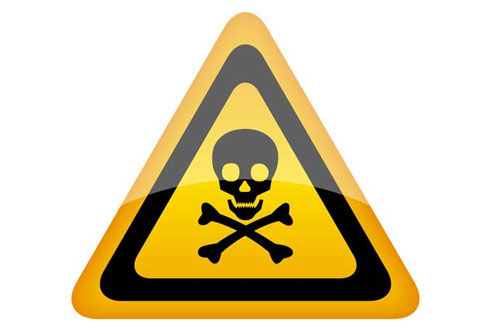 Heavy metals are a serious health concern. Research studies over the years have documented major health problems associated with heavy metal toxicity. Lead toxicity is a known cause of attention problems in children, and long-term has serious health risks. It not only damages vital brain structures, but can accumulate in the bones as well and be permanently stored in the body for years. Mercury exposure is another toxic metal which negatively impacts the brain and nervous system. Mercury toxicity has been linked to various neurological disorders that cause moodiness, emotional volatility, and odd stereotypical behavior – often seen in autism.

One easy to obtain lab analysis is hair testing which gives a representation of past exposure to various heavy metals, as well as what metals may be accumulating in the body. Hair analysis testing is a proven lab detection method that has been used for years in clinical and forensic science. Urine heavy metal testing is also another way of assessing for heavy metal exposure. The important thing to remember about urine metal testing is it is most effective for recent exposure, whereas hair testing gives a better representation of metal exposure overtime.

Often times a urine metal test is used to monitor the excretion of heavy metals over time through a process called heavy metal detoxification therapy, aka chelation. For anyone dealing with a chronic health problem, especially a neurological or mental health disorder, then heavy metal assessment should be on the list of lab tests to consider. Heavy metal testing is also part of the lab testing process for individuals on the autism-spectrum. Hair analysis is especially useful in this population of people as it is easy to obtain a sample, particularly in children.